Norwich Cathedral is planning a poignant digital service to mark the 75th anniversary of VE Day, the end of the Second World War in Europe.

After nearly six years of war, on 7 May 1945 Germany officially surrendered and the following day, celebrations broke out all over the world to mark Victory in Europe. For many though, the celebrations were bittersweet as people mourned the loss of loved ones and the war in the Far East continued.

Norwich Cathedral will be commemorating this moment in history with a special act of digital worship – A Service of Thanksgiving, Rededication and Hope on the 75th anniversary of Victory in Europe – which will be published on the Norwich Cathedral Services YouTube Channel on Sunday 10 May. An order of service will also be made available on the Cathedral website for people to follow.

In the opening address, the Dean of Norwich, the Very Revd Jane Hedges, will pay tribute to those who made the ultimate sacrifice.

“75 years on from the end of the Second World War in Europe, we call to mind those who gave their lives in the service of freedom as part of the liberation from tyranny, oppression and occupation,” the Dean will say, before also speaking of the importance of looking to the future.

“We are ill-served if we simply look backwards at a moment like this; we must also look forward and proclaim with confidence Christ’s message of reconciliation for the whole world. In these days when the world is united in fighting against a threat to life and health, we are reminded that swords can be turned to ploughshares, spears into pruning hooks and even the fiercest of enemies can become friends. We dedicate ourselves afresh to this calling.”

During the service, General the Lord Dannatt, a former head of the British Army, will give a reading and a Second World War veteran will be joined by some young people to lead the act of rededication.

The Bishop of Norwich, the Rt Revd Graham Usher, will deliver the homily and give the blessing.

The service will be available on the Norwich Cathedral Services YouTube Channel on Sunday 10 May.

Categories : From the Rector, News, Thought For The Week, Viewpoint 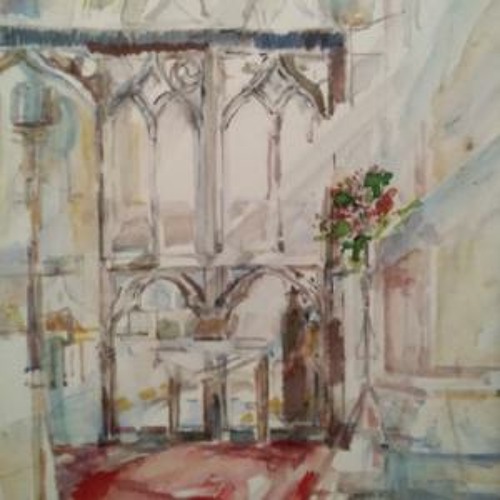 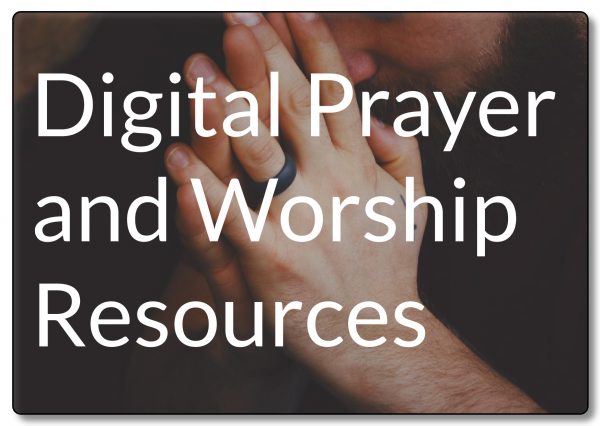 As Fakenham Parish Church is now closed as a result of the Coronavirus (COVID-19) outbreak, we have temporarily removed the calendar of our church activities. Thank you for your understanding.

Get our news by email

Add your email address to be notified when we have news.

Fakenham Parish Church
Copyright © 2020 All Rights Reserved
iThemes Builder by iThemes
Powered by WordPress
We use cookies to ensure that we give you the best experience on our website. If you continue to use this site we will assume that you are happy with it. Thank you.OKRead more